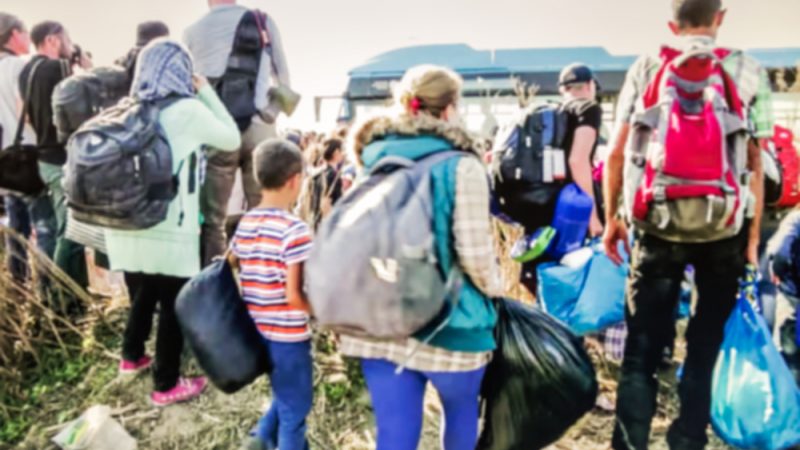 The government aims to conduct “anti-marketing” campaigns in safe countries where refugees are suspected of migrating for economic reasons to counter promises made by people smugglers.

Due to record numbers of refugees entering Austria in 2022, the asylum system is “as its limits,” said Interior Minister Gerhard Karner. By the end of July, over 40,000 asylum seekers were registered in Austria. Last year, there were 14,000 by the end of July.

Requests for asylum increased by 186% when comparing the first half of 2021 and 2022, prompting Vienna to take a stricter approach.

Some attribute the spike in figures to more stringent controls of those seeking to use Austria as a transit country, saying that the government artificially inflates refugee numbers, which Karner rejects.

The Austrian government is eyeing several policies European neighbours have already implemented. The negative marketing campaign will likely mirror the German government’s “RumoursAboutGermany” initiative, which sought to dispel common myths and lies told by smugglers like “Every refugee receives a welcome payment of €2,000.”

Additionally, Vienna wants to increase the percentage of asylum seekers that return to their country of origin voluntarily. In 2021, about 60% of seekers or around 6500 people, returned voluntarily, while Denmark manages 90% voluntary returns.

This is attributed to early return counselling the Danish government provides, which is not legally possible in Austria. “This is a point where we might have to readjust some things,” Karner noted.