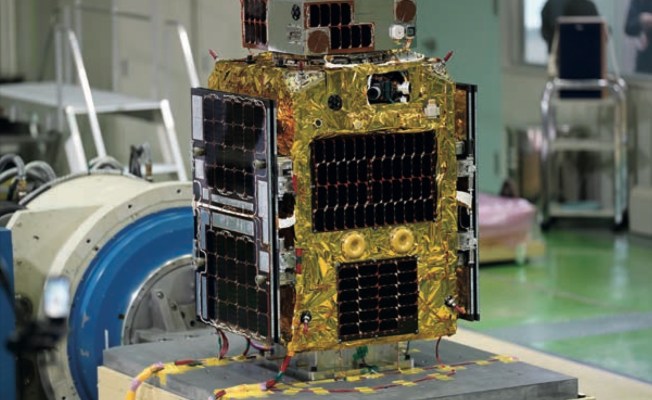 Japanese space startup Astroscale has raised $109 million in a new Series F round of financing, bringing the company’s total funding raised to date to $300 million. The company specializes in on-orbit servicing technology, designed to help reduce the amount of debris that exists in operating orbital altitudes, and also to extend the life of existing satellites as a means of making orbital businesses more sustainable.

This new funding, led by Japan’s THE FUND and including participation from investors including Seraphim Space, brings Astroscale’s total funding to $300 million. The startup’s CEO and founder Nobu Okada said in a press release that the new funds will help them scale and “dramatically accelerate [their] ability to make on-orbit servicing routine by 2030.”

It’s been a big year for Astroscale (Okada will be joining us on stage at TC Sessions: Space 2021 this year, by the way), with a successful tech demo of its end-of-life services product in August. The company still has a second part of that mission coming up before year’s end, and it’s also progressing with its plan to demonstrate orbital debris removal for the Japan Aerospace Exploration Agency (JAXA) in a mission set for early next year.

Astroscale last raised $51 million in October 2020, the same year in which it acquired Effective Space Solutions, a company focused on servicing the large geostationary satellites that provide some key communications infrastructure on Earth.