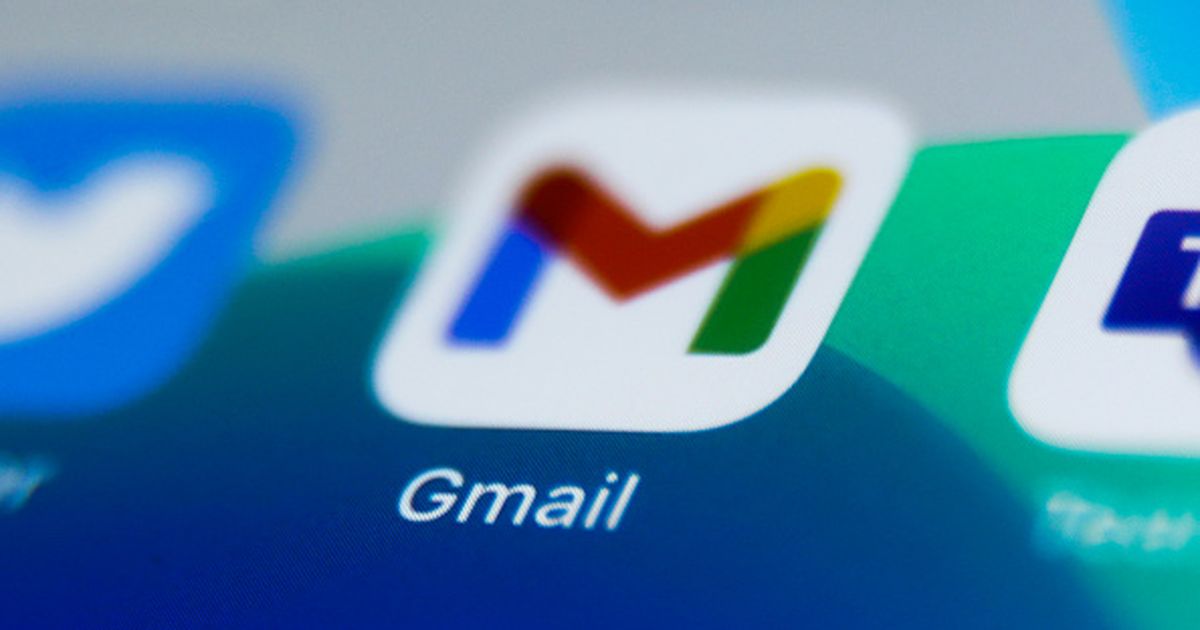 Google’s iOS apps have recently sent threatening messages to users telling them that they are out of date and that it is risky to keep using them.

These messages are the result of a bug that has already been fixed, Google told The Verge on Wednesday.

“This app is out of date. You should update this app. The version you are using does not have the latest security features to protect you. Only proceed if you understand the risks,” said a note on some Google Apps iOS , including Gmail, Google Maps, and Google Photos.

The apps worked normally after hitting the “Next” button, but the notice certainly shook some users – and the apps weren’t technically out of date as newer versions were simply not available.

However, the statement “obsolete” is not entirely imprecise. Google hasn’t updated some of its apps to iOS since December – possibly due to Apple’s new privacy features that require apps to display detailed labels about what each app does for a user’s privacy.

In a blog post in early January, Google announced that its apps will be updated to meet Apple’s requirements. However, many of the major apps have not yet been updated.

Techmeme editor Spencer Dailey, who first covered the “out of date” reports, speculated that Google may be making changes internally so that its apps’ nutrition labels don’t look too terrible when they finally show up.

The update delay certainly seems suspicious; As one MacRumors commenter noted, Google typically updates its key apps at least twice a month. We checked this and this is true for several major Google apps including Google Maps, Google Search, and Gmail.

We asked Google about this and will update the article as soon as we hear something.