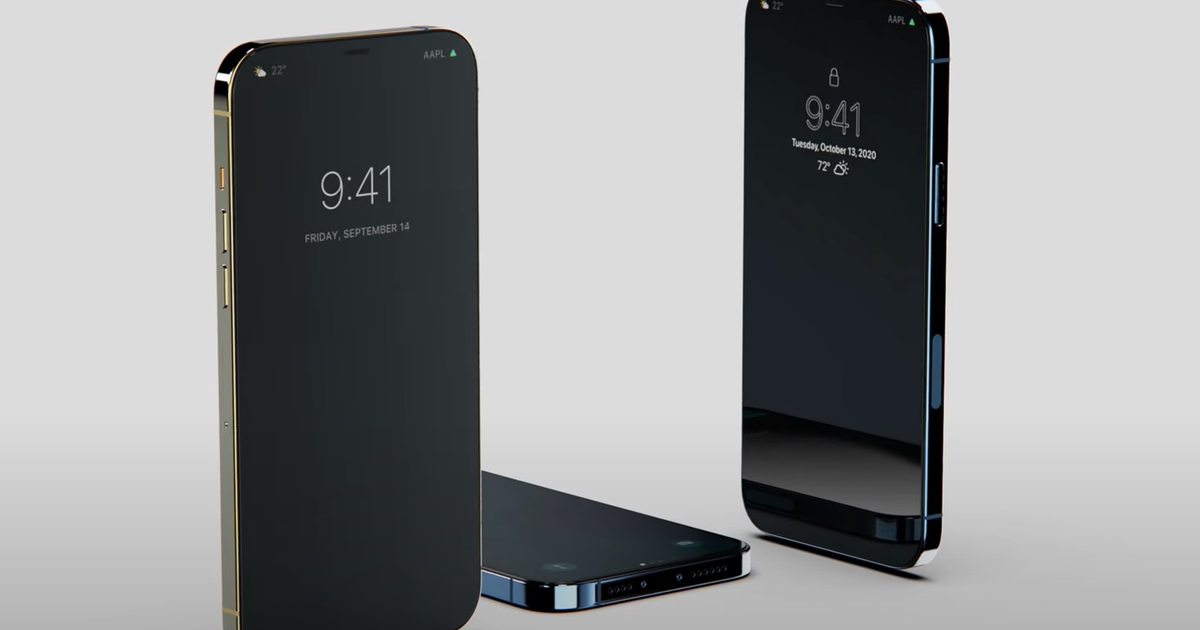 Apple’s next iPhone may have a feature that many Android smartphone users have had for years: an always-on display.

This is according to leaker Max Weinbach (via EverythingApplePro), whose report details a number of new features, both large and small, that the iPhone 13 will supposedly have. Yes, it’s still early days for iPhone 13 rumors, but with so many people working from home, EverythingApplePro claims Apple can’t control its flow of information as efficiently as it normally does, leading to more leaks about upcoming features in products.

According to Weinbach, the iPhone doesn’t allow many adjustments here. The time and battery icons always stay on the screen and incoming notifications are shown when needed.

Other upcoming features reportedly include a more grippy, matte back, a stronger MagSafe magnetic connector on the back, and new astrophotography features.

The overall look of the iPhone 13 should stay pretty much the same when compared to the iPhone 12.

A November report by Leaker Ming-Chi Kuo claimed that the iPhone 13 will receive upgraded ultra-wide cameras. Just like the iPhone 12, it will be available in four sizes and launch in September, the report said. An even earlier report by analyst Ross Young predicted the next iPhone will have a 120Hz display, and Bloomberg said Apple was working to reintroduce the Touch ID fingerprint scanner back into the iPhone, despite being under the display of the iPhone this time Phone would be hidden.

None of the new features sound particularly revolutionary, and most of them are already available on Android devices. But it’s still early, and we’ll likely hear a lot more about the new iPhones as we get closer to their supposed September launch date.