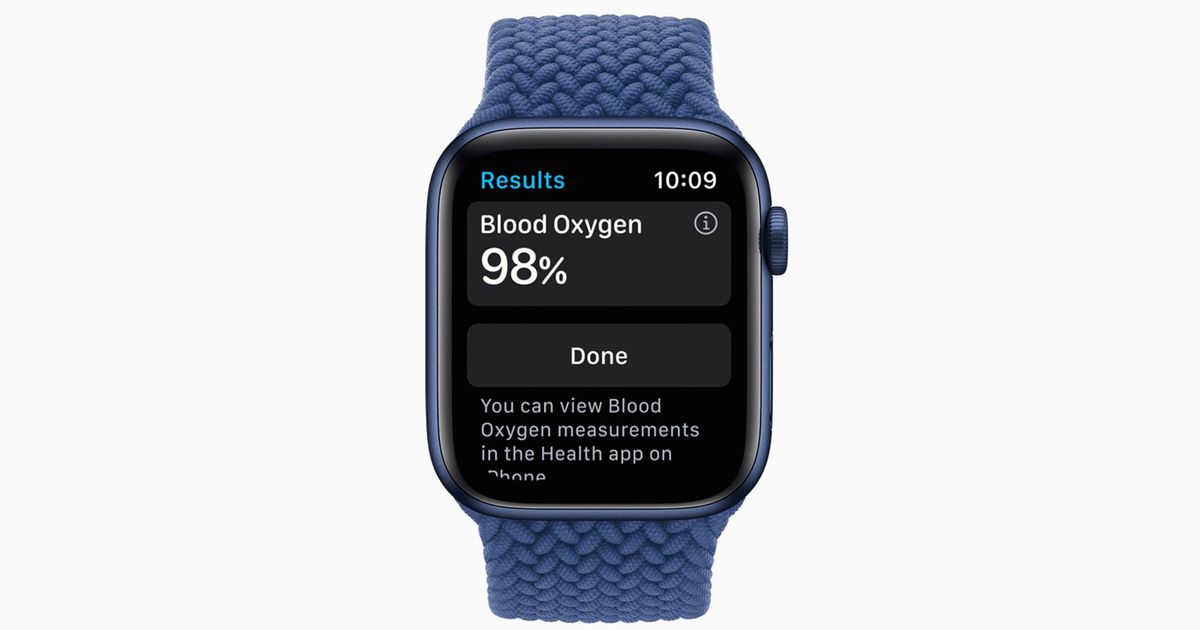 Apple’s health ambitions, at one point, went way further than adding a blood oxygen monitor to the Apple Watch. According to a new report by the Wall Street Journal, however, those ambitions have largely been cast away — for now.

Apple wanted to launch its own primary care medical service, with its own clinics and doctors employed by the tech giant, the report says. It wasn’t just an idea on paper; Apple tested the plan by building a team of experts and taking over clinics that catered to its employees.

It wasn’t meant to be. The report says the plan was shelved while Apple focused on selling devices such as the Apple Watch, which has a number of health-related features (a recent report by Bloomberg claimed that several rumored health-related features for the Apple Watch were postponed into 2022 or later). Furthermore, the WSJ claims that a health app by Apple, called HealthHabit and tested on Apple employees after it was quietly launched earlier this year, hasn’t been able to engage users.

Apple’s plan to go into primary care medicine was conceived in 2016, with an ambition to tie the wealth of health data gathered on users by Apple devices with in-person care, provided by Apple-employed doctors. It would all be a part of a subscription-based, personalized health program.

The idea is still being tested, but some Apple employees were concerned about the company’s corporate culture which “discourages critical feedback,” which is particularly problematic when dealing with users’ personal health data, the report says. One employee reportedly left the company over this issue. Ultimately, while it appears that Apple is still very much interested in this idea, it just hasn’t taken off, and it’s unclear that it will in the near future.

An Apple spokesperson responded to the report, claiming that “many of the assertions in this report are based on incomplete, outdated and inaccurate information.”