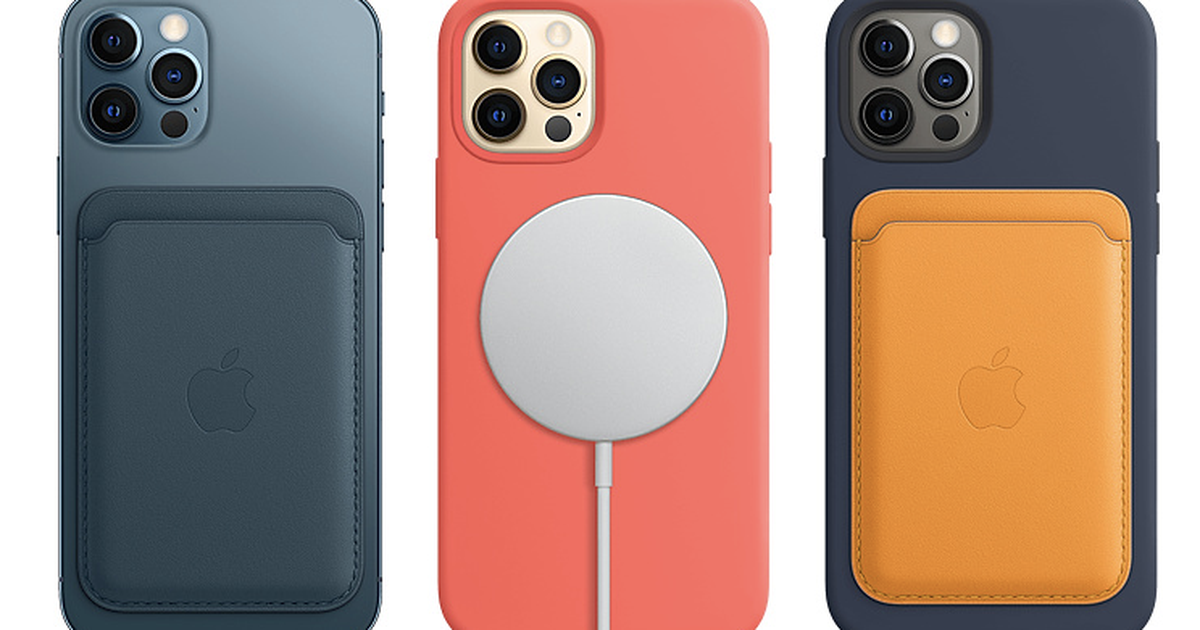 Apple will soon make better use of its MagSafe technology.

The company’s iPhone 12 lineup, launched in 2020, supports magnetically-attached add-ons. Aside from a wired magnetic charger, wallet, and some cases, Apple hasn’t done much with MagSafe.

Now Bloomberg reports that Apple is working on a magnetically attached battery. According to the report, Apple has been developing it for “at least” a year and it should have been running by now, but has been delayed by software issues with the iPhone incorrectly indicating that the battery is overheating.

Prototypes of the device have been seen in Bloomberg’s sources attached to the back of the iPhone 12 just like the MagSafe charger. A prototype had a white rubber exterior, a source said, but other details were missing.

According to the report, the magnetic fastening system was strong enough to hold the battery in place. This is important as some users have complained that their MagSafe wallet peeled off too easily.

Although the issues now appear to have been resolved, it is still possible that Apple could further delay the product or scrap it entirely, the report said.

In that case, it wouldn’t be the first charge-related product to be scrapped. Apple’s AirPower wireless charging mat was delayed several times before it was finally discontinued in 2019.

A magnetically attached external battery would be a nice addition to the MagSafe ecosystem of devices – perhaps the most useful yet. It wouldn’t be the first, however; There are currently several third-party magnetically-attached chargers for the iPhone 12, including one from Charge Fast and one from Anker.