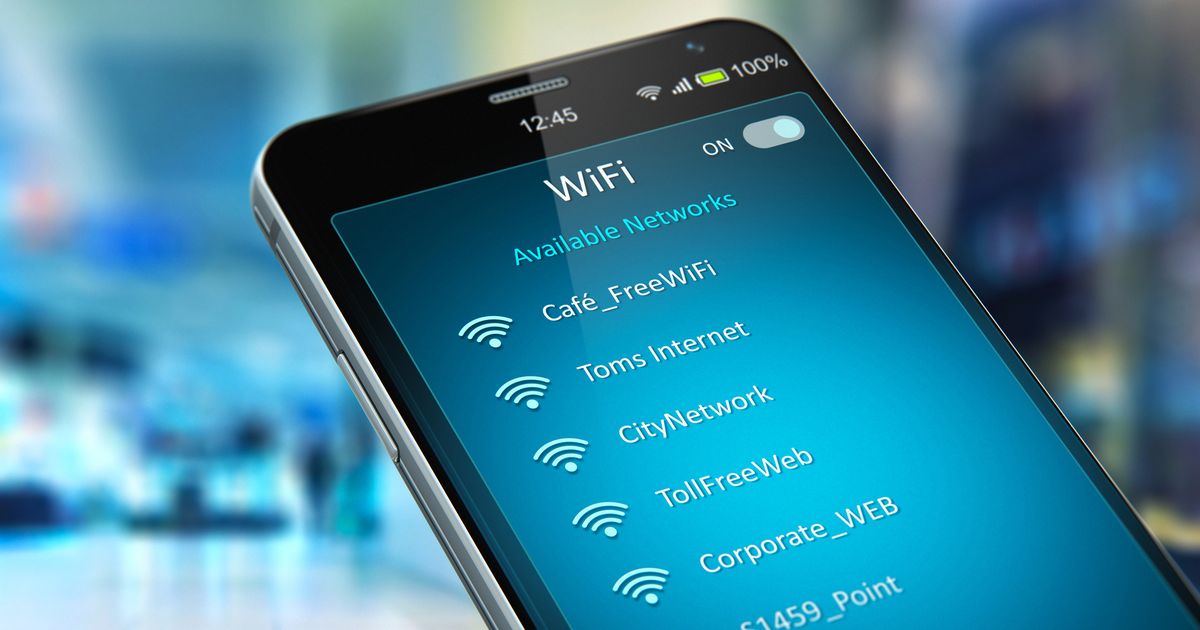 Sharing a Wi-Fi password can be problematic. This usually involves looking for a piece of paper that you can’t find if you need to.

However, in Android 12, you can wirelessly share your password using Android’s “Share Nearby” feature. The feature went live in the Android 12 developers beta version that was recently made available for download (via Android Police and Mishaal Rahman from XDADevelopers).

To do this, open Settings, go to Wi-Fi, select the network you want and tap on “Share”. You have the option to share the network via a QR code or by sharing nearby. If you choose the latter, the phone will search for nearby devices and the person on the other device will receive a notification asking them to accept the share. The password is not displayed for security reasons. Should the recipient accept the share, they can connect to the Wi-Fi network.

Android has been offering users since version 10 the ability to share Wi-Fi networks using a QR code. However, the new method might be a little better because you don’t have to go to the person you want to share the network with and show them the QR code.

For this to work, the person on the other end must have nearby sharing enabled. This feature, which was introduced last August, is similar to AirDrop on Apple devices and allows files to be sent and received between Android devices and Chromebooks. Unfortunately, not all Android phones support Nearby Share, but many popular ones, including Google’s Pixel phones and Samsung’s Galaxy phones.

Earlier this week, 9to5Google noticed another cool new feature that includes nearby sharing, which allows users to share apps to nearby Android devices.