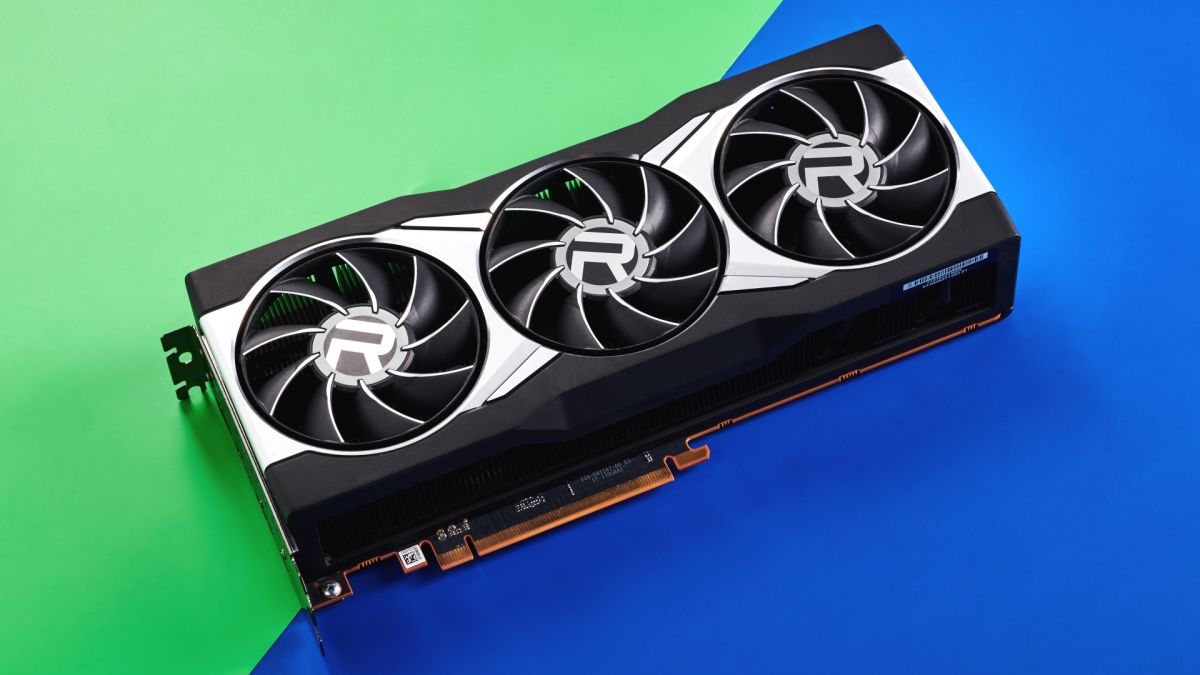 Looks like AMD accidentally revealed its upcoming competitor to Nvidia’s RTX Voice technology yesterday, when it uploaded (and then quickly made private) a trailer showcasing something called ‘AMD Noise Suppression’.

The Nvidia RTX Voice tech (which, confusingly, also works on Nvidia’s GTX range of GPUs) uses the AI capabilities of Nvidia GPUs to tune-out background noise that would otherwise bleed into your mic during calls and recordings. It works scarily well: when PCG tested it back in 2020, it was possible to conduct a conversation with someone even if you held an active vacuum cleaner a few inches from your mic.

AMD’s original video has disappeared, but a short teaser vid is still accessible. In it, AMD promises “intelligent audio enhancement powered by a real-time deep learning algorithm,” a buzzwordy way of saying it does what RTX Voice does.

The Redditor who posted the video before it got yanked offline claims it said that AMD Noise Suppression would live in the ‘Audio and Video’ tab of AMD’s Adrenaline Driver, and “install a new virtual audio device that you can use in your applications”. These would presumably be functionally identical to the virtual mic and speakers that RTX Voice adds to a PC, and which can be used within apps to enable the system’s noise cancellation functionality.

Given AMD’s marketing video for the tech is ready to go, it probably won’t be long until it launches for real. So it might be a good time to check out our picks for the best AMD GPUs. Just be careful with that thermal paste if you get a matching processor.