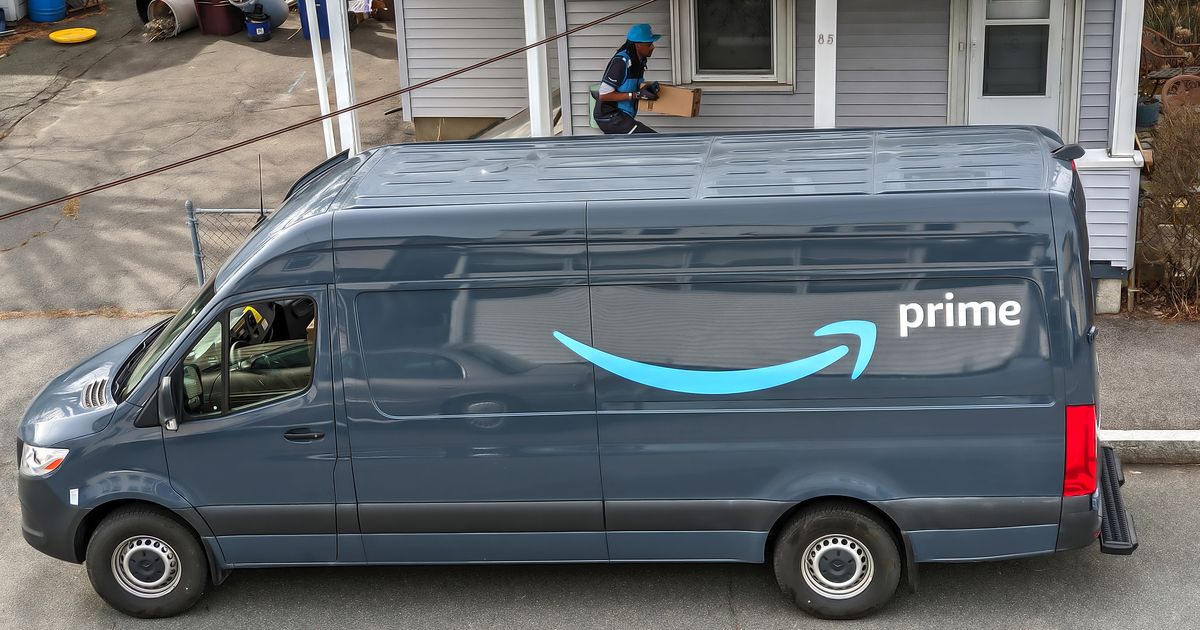 Amazon’s app for monitoring drivers in delivery vehicles is called “Mentor”, but it doesn’t seem to be of any help to these workers.

A CNBC report on the tracking app comes out after Amazon confirmed on Feb.3 that AI cameras are being used in delivery trucks to monitor driver behavior and report safety issues. These cameras are used in addition to the separate driver safety app. The app tracks the driver at all times either on a device provided by Amazon or on the drivers’ personal cell phones.

Mentor is developed by eDriving, which describes the app on its website as a “smartphone-based solution” that captures and analyzes driver behavior that best predicts the risk of an accident, and helps remedy risky behavior by providing engaging, interactive micro-training modules that are delivered directly to the driver in the smartphone app. “

However, CNBC spoke to drivers who said the app primarily invades their privacy or miscalculates dangerous driving behavior. One driver said despite not answering a ringing phone, the app had docked points for using a phone while driving. Another worker was tagged for distracted driving every time she stopped deliveries. The wrong persecution has real consequences. from restricted payouts and bonuses to job losses.

The app provides a safety rating that is used to classify drivers and compare them with colleagues. The App Store description calls this “a little friendly competition!” The app also tracks braking, accelerating, cornering, accelerating and distracting. CNBC reported that seat belt use is another factor in the safety assessment.

Drivers have come up with creative workarounds to appease the Mentor app, which often uses every move as a sign of distracted driving. Reddit and other online forums, as well as YouTube videos, share tips on how to keep your mentor score high as you work. It sounds safe to be forced to play an app instead of focusing on the task of driving and delivering packages.