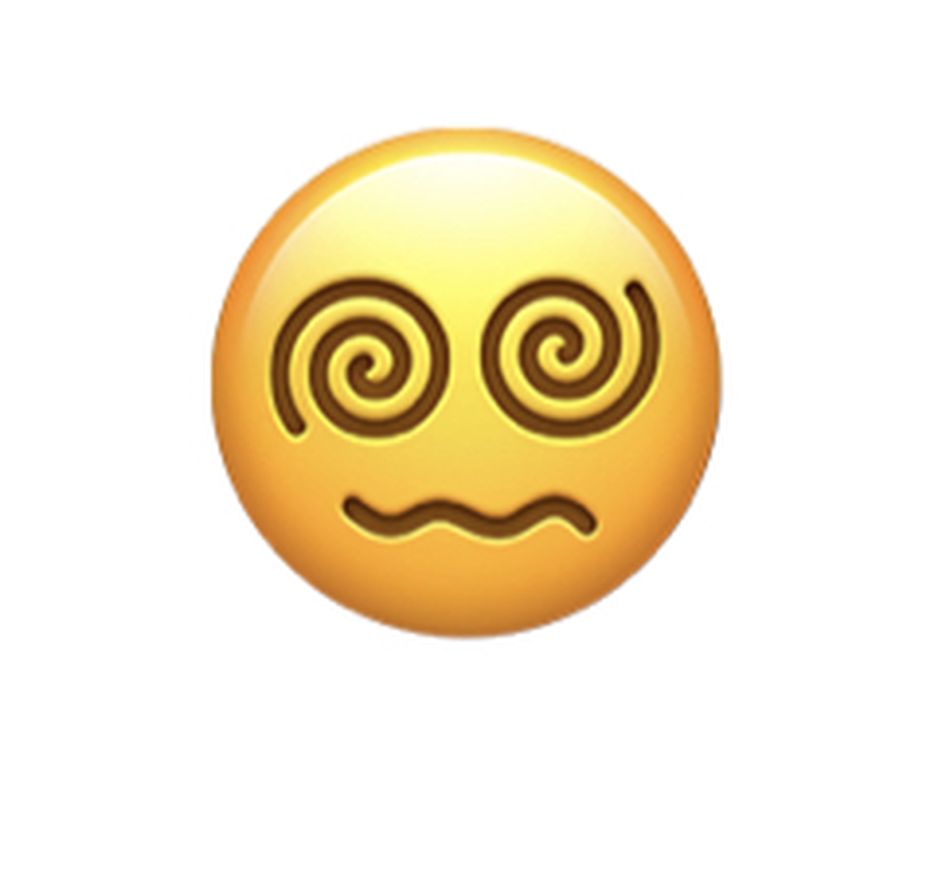 Sure, iOS 14.5 comes with a ton of new and useful features including the ability to unlock your iPhone with your Apple Watch, more Siri customization, App Tracking Transparency, and more. But we all know the most exciting feature is the assortment of new Emoji.

Here are all the new options you’ll have to choose from in your Emoji library with Apple’s latest update.

I’d say this is a very versatile Emoji.

For those breathing a sigh of relief or for the smokers out there — I don’t judge.

This is Emoji is exactly what I’ve looked like since the start of this pandemic. 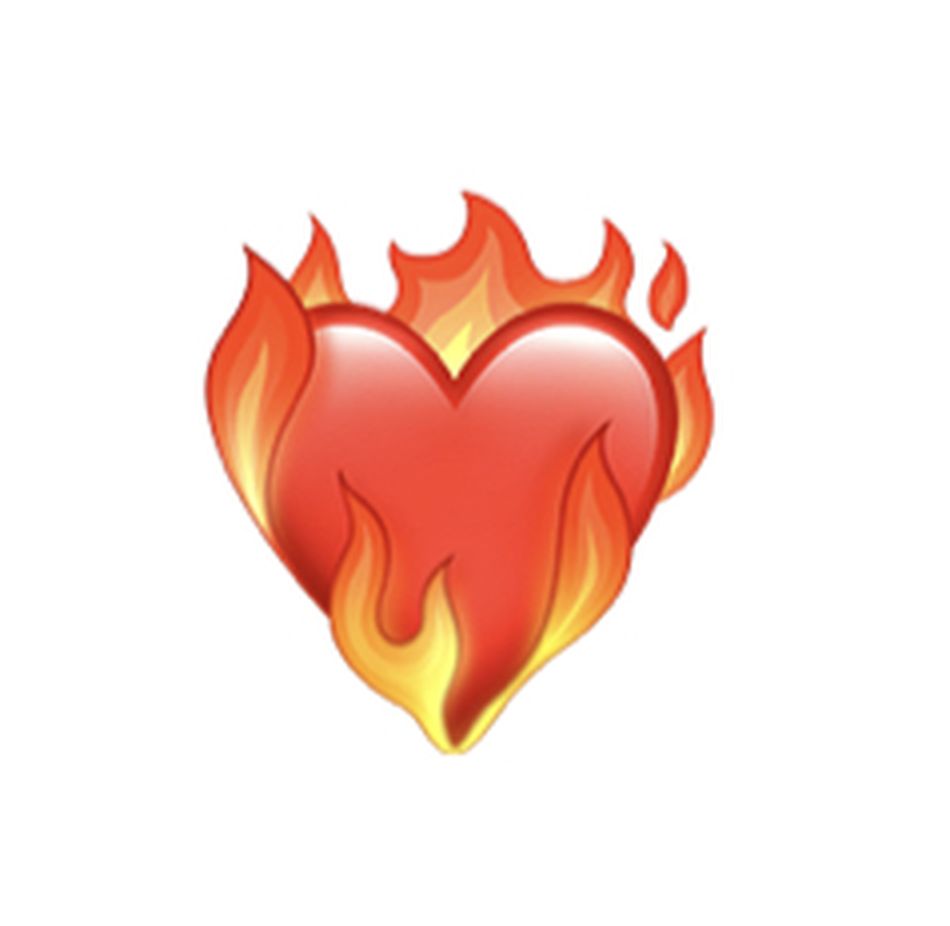 An excellent way to describe how I feel after eating most junk food now-a-days. 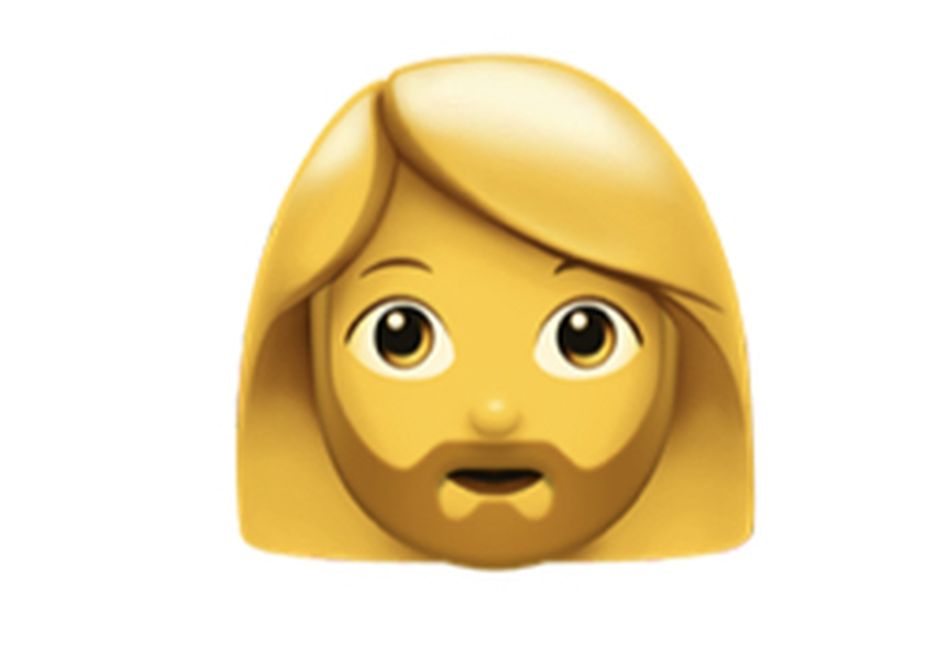 We’ve had the Man With Beard Emoji forever now, why did this one take so long? 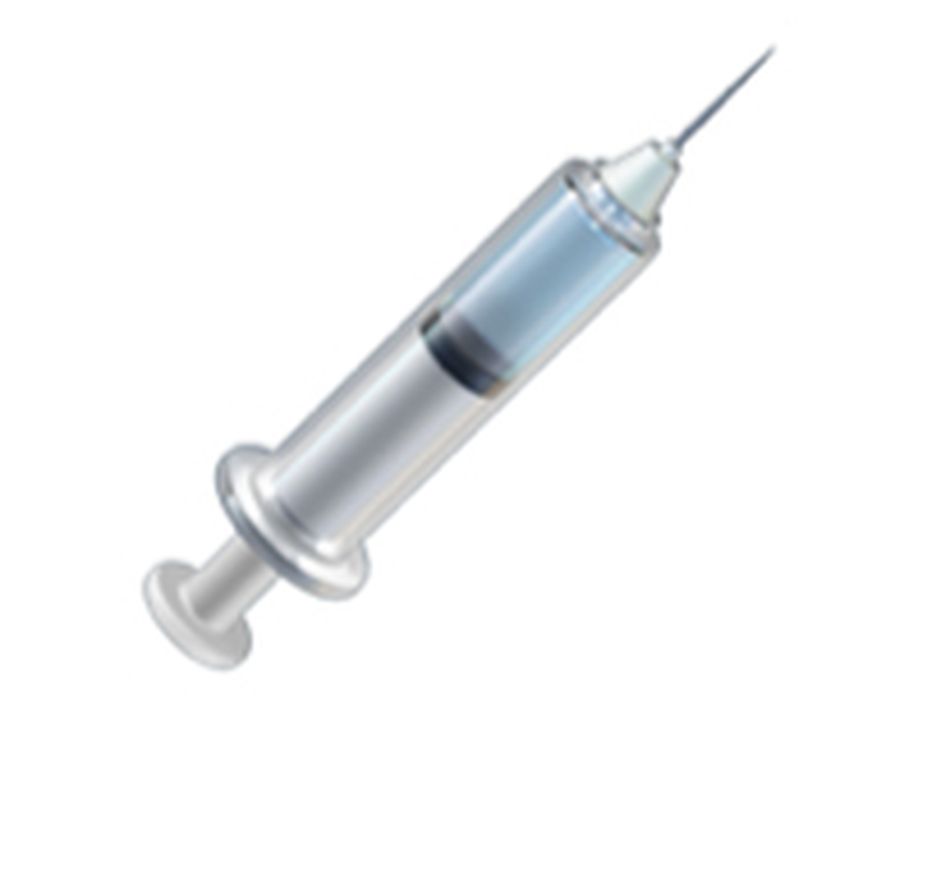 What used to be red liquid in the syringe is now clear liquid instead. And, it gives me heavy vaccine vibes.

Rather than choosing one skin tone for both people, you can now customize the skin tones separately. 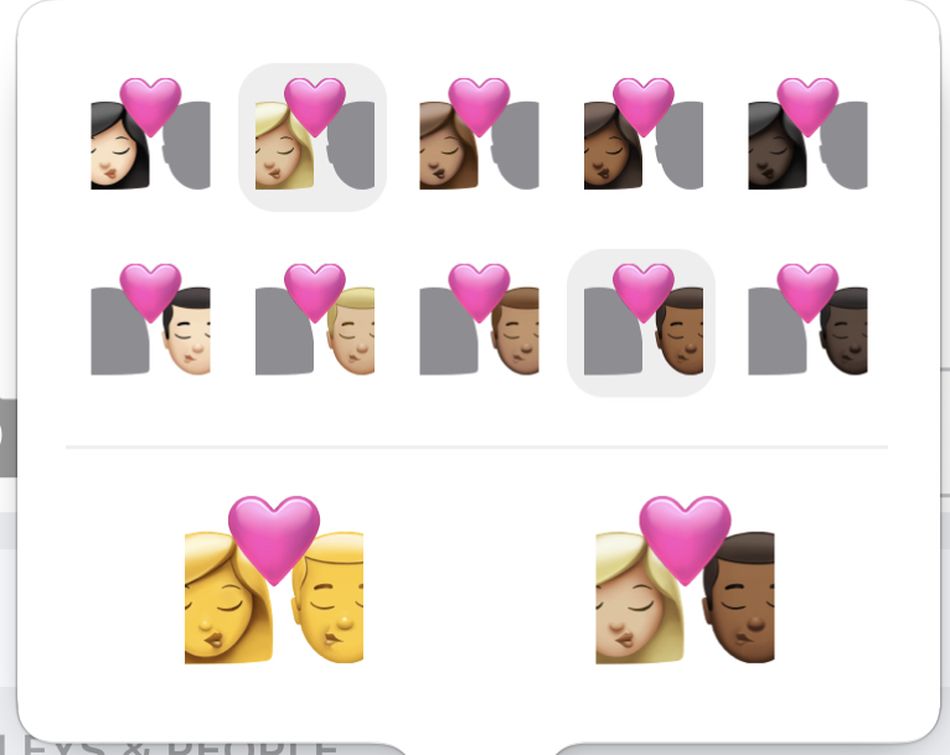 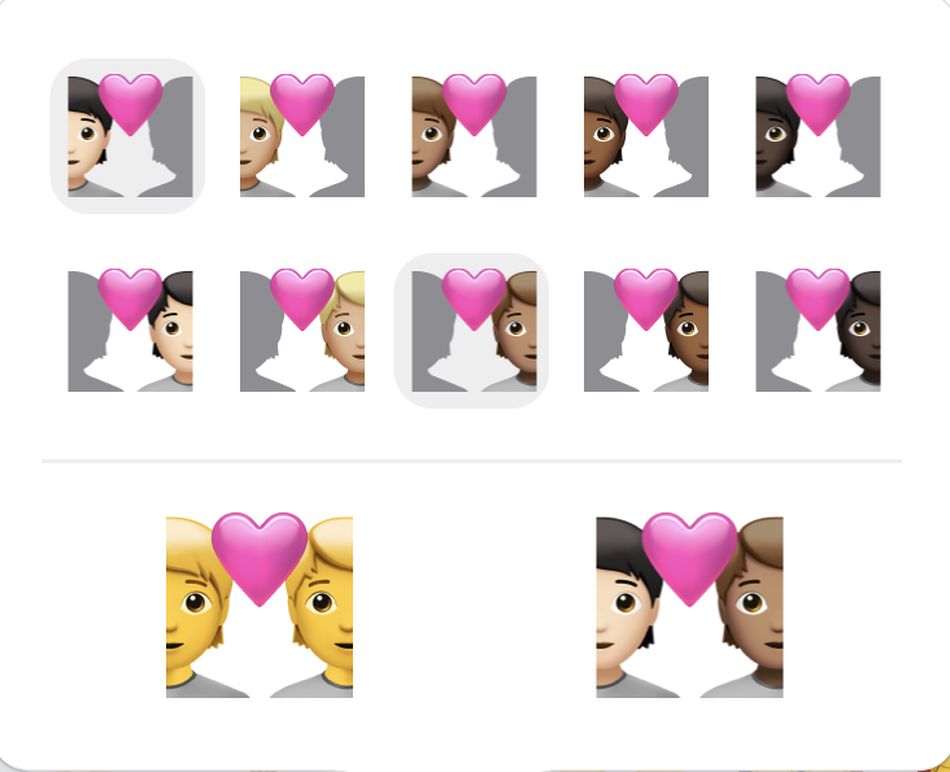 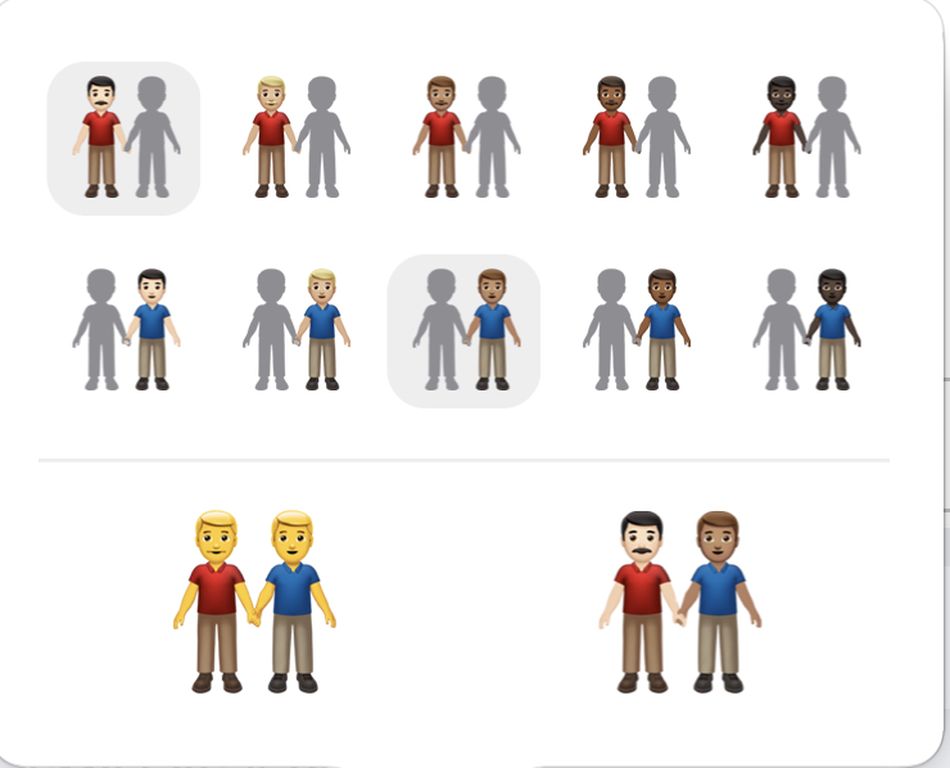 I don’t know about you, but I am very excited to start incorporating all these new Emoji into the millions of texts I send per day.