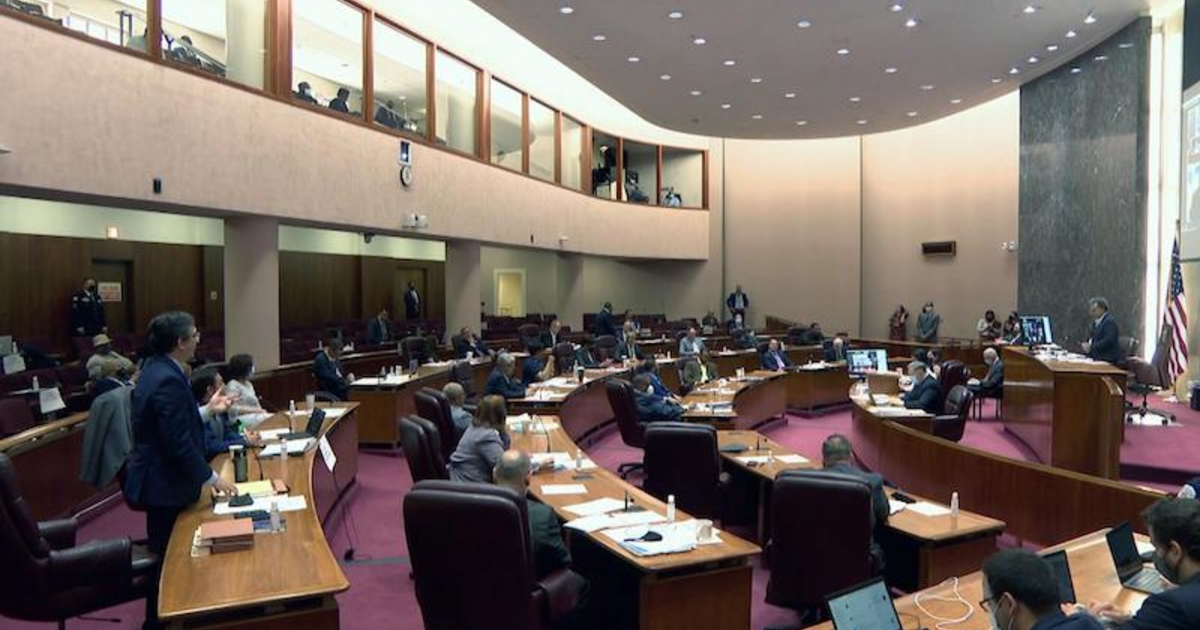 News of a proposed city ordinance to cap raises for aldermen and limit their side jobs sparked a social media conversation between Crain’s readers and recently retired Chicago Inspector General Joe Ferguson—with the measure’s sponsor, Ald. Andre Vasquez, 40th, also chiming in. Join us on Twitter and keep the conversation going.

@JoeFergChicago
Marginal probity only after accepting a 9% raise and addressing only side gigs the lead sponsor does not himself pursue. There should NEVER be an automatic escalator on legislator’s salaries, (same for property taxes). Another more for me, less for thee “reform.” (re)Chicago.

@Andrefor40th
There aren’t any side gigs I do pursue, to be fair.

@JoeFergChicago
So stipulated and perfectly fair, Andre. Time for us all to stop nibbling and go to the core, holistically, with you now experientially steeped in the city’s dysfunction as a product of calcified structural artifacts that slow our ability to meet a future that is now.

@Andrefor40th
Agreed and why this turnover in the council presents the opportunity to dig in, so to speak. As someone who was steeped in the calcium themselves for a while, I know you understand that also!

@JoeFergChicago
Just so and why I am pushing a nonprofit, non-partisan initiative for a charter commission for this, the only major U.S. city to operate without a constitution, leaving its citizens victims of unchecked, imbalanced, transactional power politics of its past and present.

@Andrefor40th
Can you send me some info? I’d love to check out what you’re proposing!

@miriamcb Replying to @JoeFergChicago
Would you suggest limits on all side gigs up to a certain monetary amount? Or $0 side gigs and turn alder into full-time position?

@JoeFergChicago
Something to be examined. What is it we want alders to be doing? A question for a public commission on a municipal charter, which Chicago alone among major cities lacks. If we want full-time legislators, then equip them with the authority and pay them accordingly.

@miriamcb
It is interesting to think about what we want alders to be doing and *not* doing. I find it interesting that only legal work and real estate work are in the proposed ordinance from @Andrefor40th. Seems very narrowly tailored, maybe just a starting point!

@mosermusic
I like to start with a few good examples to help me evaluate things. Like, for an anti-corruption measure, “How would this have affected Ed Burke?”

@JoeFergChicago
Understandable to start there. But we should maybe then try to elevate consciousness and expectation above that low bar—to more of a “what we want” than a “what we don’t want.”

@mosermusic
Oh, I agree completely. I think it’s easy to get into the weeds about the details of a specific proposal and lose sight of the big, basic questions: What are we doing? Why are we doing that? Who is included? Who is kept out

@miriamcb
And, how do you keep all of those things accountable and free of conflict in the accountability system

@JoeFergChicago
All operationalized through national best-practice mechanisms and embodied in a municipal charter (a constitution) in cities elsewhere—transparency, accountability, access, participatory democratic process.

@latteconsrtve
The side gig thing is fine. There just needs to be more oversight, as in not having legal clients who also are seeking permitting in the city. Also getting rid of the scandal-ridden practice of aldermanic privilege. With every additional layer of government, there’s corruption.