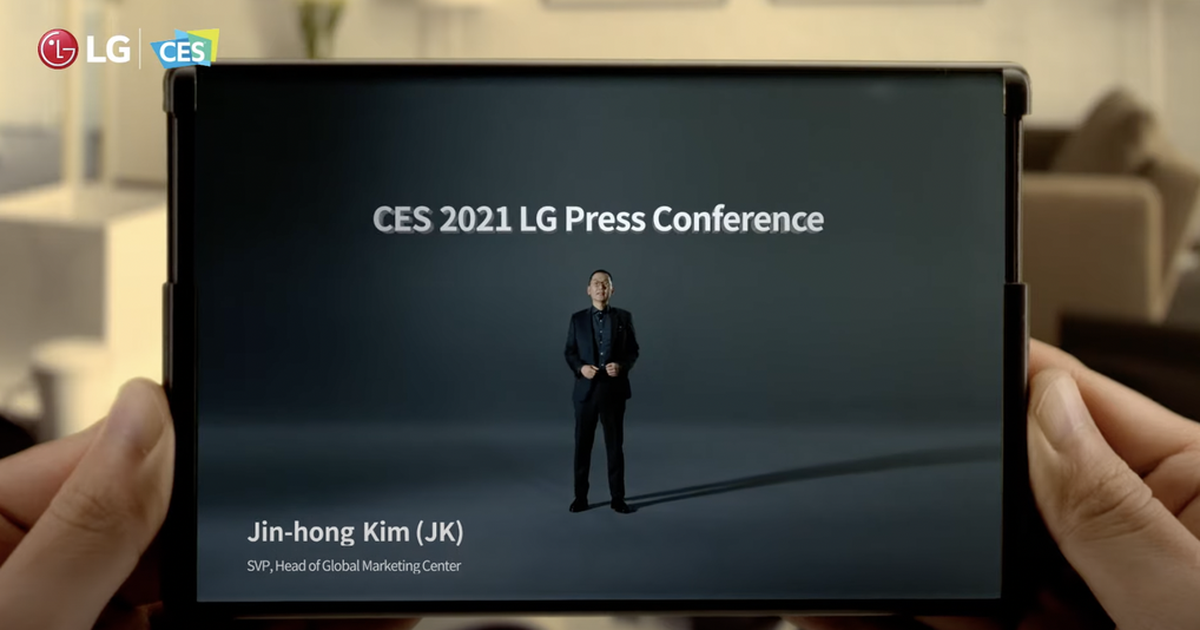 Do you remember LG’s rollable Android smartphone? What LG claims is a real product that is definitely coming in 2021?

The company could scrap the project altogether, according to a new report in Korean Yonhap News (via Android Central).

LG has told its suppliers to put the rollable phone project on hold, industry insider Yonhap said. The report quoted industry watchers as saying that development of the rollable phone may have been slower than expected and that the company may have felt pressure to bring a successful product to market.

A LG spokesman told the outlet that no plans for the rollable phone can be confirmed.

The news comes a month after another report that LG is considering shutting down or selling its wireless business. LG CEO Kwon Bong-seok reportedly sent a message to employees that the company must make “cold judgment and best choice” about what to do with its cellular business, which has been making losses for years. A later report said Vietnamese conglomerate Vingroup could be a potential buyer for LG’s mobile division.

LG’s rollable phone was first shown at the company’s press conference at CES 2021. Few details were shared, but we got a glimpse of a smartphone that has a display that can be expanded horizontally, effectively turning the phone into a small tablet.