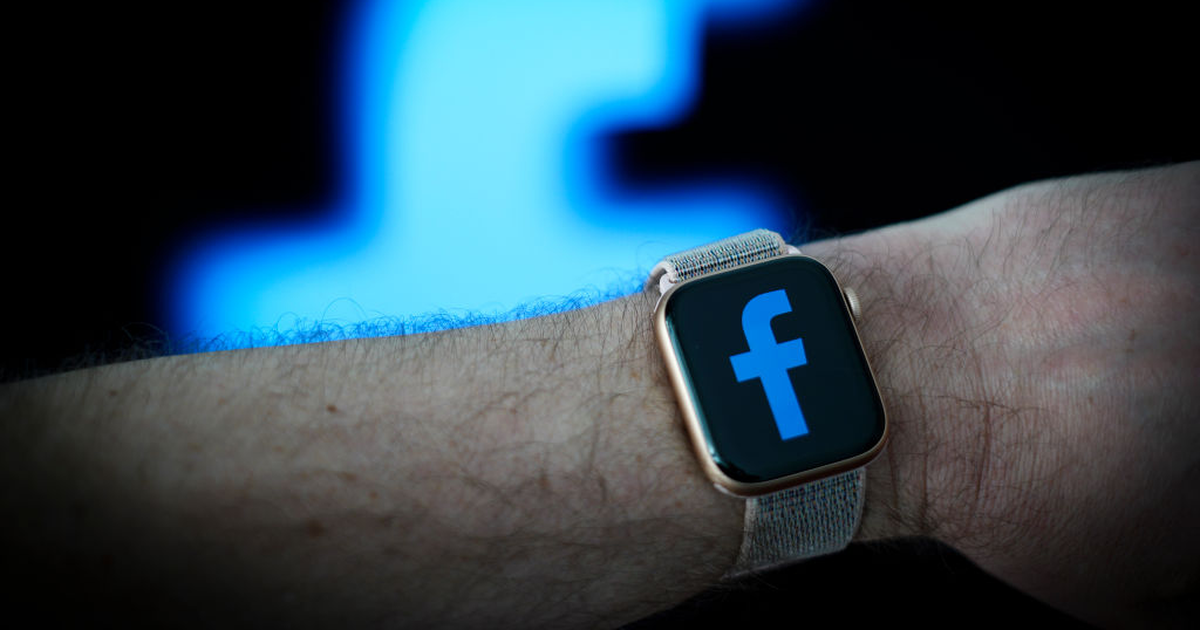 Facebook, the social media company that definitely cares a lot about user data, is reportedly developing a smartwatch.

The rumored wearable, which the company is expected to release in 2022, was first reported by The Information (note: this requires a fee) citing “people with direct knowledge of the device”. In addition to its health and fitness functions, the smartwatch would of course allow users to access Facebook services like Messenger on their wrist.

The rumored device, powered by an open source version of Android, would support cellular connections so users wouldn’t have to pair it with a smartphone. It would also be able to connect directly to other health and fitness focused products like Peloton Interactive.

The big advantage of a Facebook smartwatch, according to the company, is that users can directly link their fitness activities to one of the predominant online social areas in their lives. It’s much more exciting to follow and compare workouts with friends or speak directly to coaches when they fit right into your existing social profile.

The tradeoff, of course, is all of this filtering over Facebook, which gives the company a new vector for collecting data about its users. Such links were not popular with users in the past because the data was not collected properly. We saw this recently in the backlash following the announcement that Oculus VR users would have to use a Facebook account by 2023.

Fitness services like Supernatural have proven that there is a segment of the regular exercising public who likes and is even motivated by social connections in their fitness program. But is that a tie enough to overcome the concerns of many when it comes to sharing more personal information on Facebook?

It remains to be seen. The smartwatch effort is described as “well advanced” in The Information’s report, but not so close to release that plans cannot change. Facebook could still sink all the effort. As the same report notes, citing a comment from CTO Mike Schroepfer during an all-hands meeting in December, the company sees a bright future for itself in wearables.