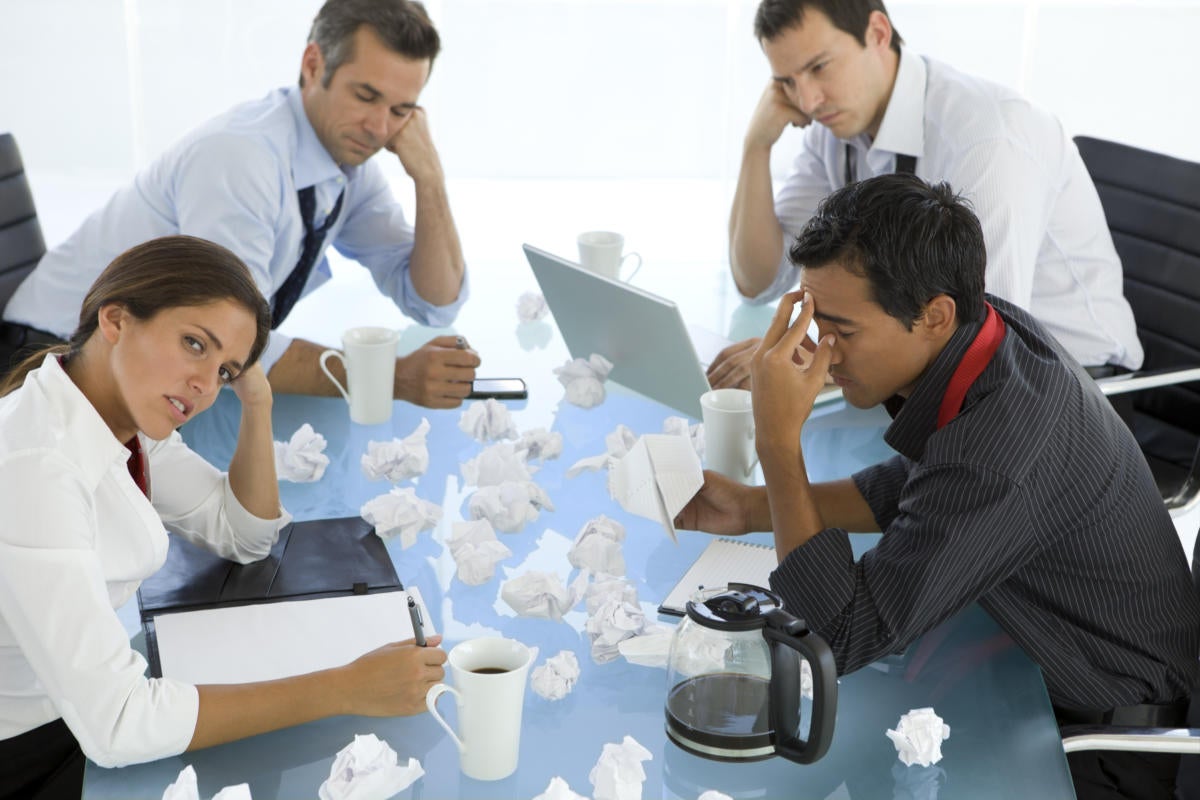 Networking, whether during a job search or simply to maintain professional connections and grow your network, can be stressful, even for the most outgoing, extroverted job-hunter. For an introvert, however, the process can be downright paralyzing. Even though introverts are often creative, thoughtful and work well with others, it often seems that extroverts have the edge when it comes to networking and making beneficial professional connections. But if you’re an introvert, you can make networking more enjoyable and more successful by translating it into an approach that works with and not against their personality.

Introverts shouldn’t try to network like extroverts — or like other introverts, for that matter, says Howard Seidelfrom Essex Partners, a firm that specializes in senior executive and C-Suite career transition. “Each person needs to find his or her own approach that works with their personality and level of comfort. For example, it can be helpful to attend smaller networking events at first, to reduce the chances of being overwhelmed,” Seidel says.

“Don’t pretend to be someone you’re not,” says Rona Borre, CEO and founder of IT hiring, staffing, and consulting firm Instant Alliance. When you’re networking, it can help to be up front and honest about how intimidating the process is, and how it’s difficult to break the ice with new people. Doing so can actually help you break the ice and forge a connection with whomever you’re speaking to.

Recommendations that emphasize networking by volume are often correct, but they can also be overwhelming for an introvert trying to start the process. “Introverts should concern themselves with getting through the first one or two networking meetings, and then the next three or four. Breaking down networking into lots of concrete steps can make a nerve-wracking process more manageable and less overwhelming — don’t get caught up thinking, ‘How am I going to do this 50 or 100 times?'” says Seidel.

The same advice applies to the results you’re expecting out of networking. “Many of my clients will say, ‘I’ve been told I need to get at least two new connections from every person I speak to,’ and they feel they’ve failed if that doesn’t happen. I tell them not to focus on what they ‘should’ be doing, because that’s someone else’s opinion, and it can ratchet up their anxiety level,” says Seidel.

Unlike an interview where you are in someone else’s meeting, networking is your meeting, and you are leading it. Planning out an agenda can help you guide the conversation and plan for specific outcomes.

“Be ready to talk about who you are, what you are trying to find, and what kind of help you are seeking. Make sure you know what your ultimate goal is for this particular networking event. For example, are you working to meet and build LinkedIn connections with five people in your industry? Or do you want to set up one potential one-on-one meeting to forge a stronger connection? Have questions ready — write them out ahead of time,” says Seidel. Feeling prepared and ready for any kind of interaction can take a lot of the worry and fear out of the networking process.

“Plan out and rehearse small talk, conversation starters, even questions you might be asked and your responses,” says Borre. By practicing you remove some of the stress of coming up with a response on the spot. “By practicing you can figure out how to steer the conversation. You can even get a friend to help you go through possible scenarios and questions ahead of time,” she says.

4. Focus on advice, not a specific job

Most professional networking is done in pursuit of a new job, and that fact can make networking awkward. Make sure you’re taking the time to broaden the conversation beyond ‘What job can you give me?’ says Seidel. “The fact that you want a job is the elephant in the room, but asking about it can also be a conversation killer. No one wants to spend time with someone if they think the only thing you want is something they can’t provide. Instead, maybe you can talk about a project that you worked on that allowed you to develop a specific skill or allowed you to travel or to learn a new language,” he says.

Introverts can be great at one-on-one conversations, so take each networking opportunity to develop greater common ground with your connection, beyond looking for a job.

5. Find ways to demonstrate your passion and skills

Introverts don’t often display passion in the ways an extrovert will, so it’s important to find alternative ways to express what excites you professionally, as well as what you’ve accomplished. “Since introverts often excel at one-on-one communication, this can come in the form of telling stories about the kinds of things you have enjoyed in the past, for example,” says Seidel.

“Try and steer the conversation toward talking about your work, what you’ve created, and your accomplishments rather than talking about yourself, and your passion and your love for the work you do will shine through,” Borre says. Having a professional portfolio also can help give you some concrete examples to point to, and some instant talking points if you’re feeling nervous.