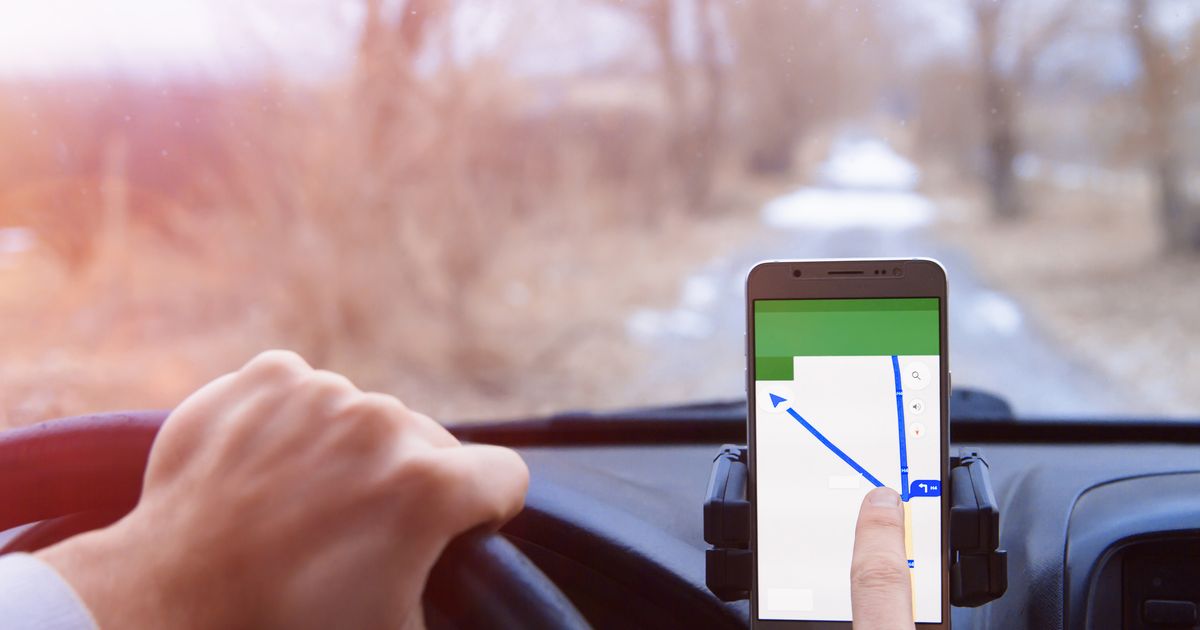 With the COVID-19 pandemic keeping many of us off buses and trains (and rides on Uber and Lyft), we drove ourselves again. This means more time with Google Maps – whether on our cell phones that rest on a car holder or on the car screen via Android Auto or Apple CarPlay.

After nearly a year of pandemic lives of mental health road trips and masked, socially distant grocery store visits, we have some thoughts on how Google’s navigation app could improve the driving experience.

Here are some new features Google Maps should add:

1. Warning “This is a shortcut”

After a road trip that kept using horrific shortcuts over and over again, I request a Google Maps notification stating when the main route will redirect you to a shortcut. I’m all in favor of a faster route, but if you’re sent down a sketchy back street in the middle of the night it would be nice to know you’re off the beaten track. That way you can turn off the faster route and stick to the tried and true option.

This is for the Los Angeles drivers who follow Google Maps’ suggestion to take the alternate route for a faster drive but then come across unprotected left turns. For the unconscious, these are turns that do not have their own arrow for the left turn. So you have to get through during a break in traffic before the traffic light turns red.

You would select the “rush hour” mode to ensure that Google Maps doesn’t send you down a path where you risk your life only to cross lanes without the assistance of a traffic light.

I love how the Google Maps app adjusts the screen contrast from light to dark mode once it’s officially sunset. However, in the list of directions or in the trip overview, you can be informed that the light and visibility will change as you travel. Much like Google Maps already advising you that the company you’re traveling to may close at the time of your planned arrival, the app can let you know that the sun is going down as you drive.

4. Most efficient route for several stops

Instead of figuring out the best order to visit multiple stops on a single trip yourself, Google Maps should be able to calculate it for you. As it is now, you can add as many stops or destinations as you want. However, the order in which the app maps all of these stops is based on the order in which you manually entered these stops.

When planning a trip, it doesn’t take into account that you put the grocery store first, then your grandmother’s house across town, and then the gas station near the grocery store – in that order. This is not the most efficient route. Even if you can mix the order with ease, can’t google just do it for us?

In Google Maps settings, you can view routes that “avoid tolls”. But some of us might want to see all of the options and then make a decision, especially if paying a toll could speed up the trip.

Then there is the cost of the toll. Google Maps shows an icon that there is a toll, but doesn’t tell you how much to pay. Other apps like TollGuru have popped up to help calculate your toll costs on a trip. However, this information should be available in Google Maps, not a completely separate app.