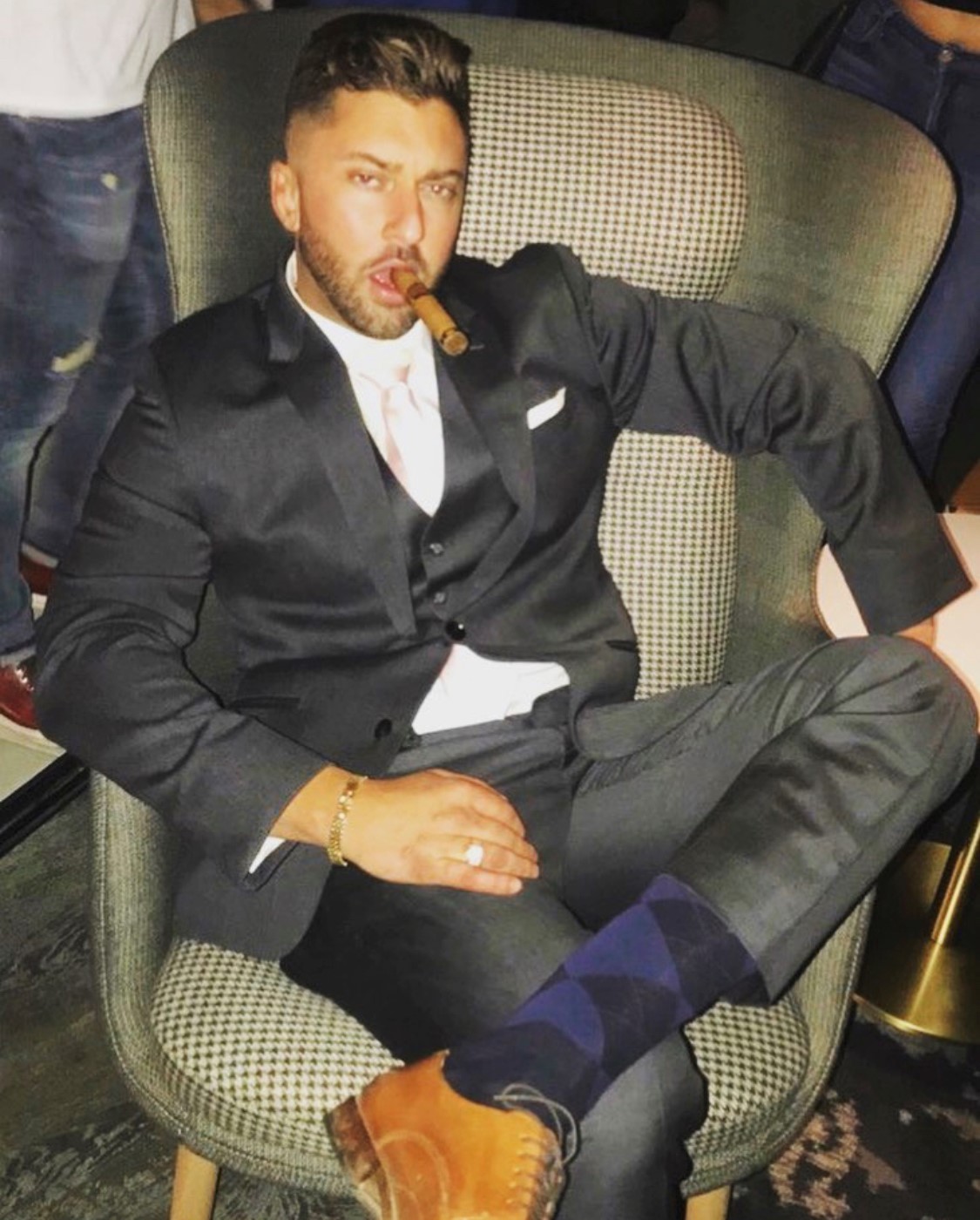 Networking is the bridge that connects small businesses to both new customers and big opportunities. Word of mouth advertising combined with networking can bring seven times more benefits to a business than traditional ads and email.

Daniel Goldsmith is successful in his business because he knows the profit that he gets out of both of these tools. He was first introduced to networking through club promoting, and when he saw the potential that it had, Daniel created a website that would connect people interested in the same purpose.

Show Up Early and Stay Up Late

Daniel explains how you cannot get the chance to talk to people if a meeting is going on. So the best way to network, connect, and get to know a potential business partner is to show up early.

You can come around the place while you wait for the event to start and try to connect with as many people as you can. Daniel believes that showing up early will give you the chance to meet some of the most hardworking people, and staying up late will allow you to connect with the most dedicated ones.

Being remembered is one of the keys to networking. While working with companies, Daniel would try to take part and give as much from himself as possible in meetings. This would make it possible for him to be remembered then people would suggest him to others for potential business ventures.

Talk to Your Past Connects

As time goes by, people change, and so do their positions. Someone you had met before in a business meeting, who had just started his first business at that time, might own five more now. It’s always a good thing to greet the people you have met in the past, congratulate them on their successes, and ask them about their current projects.

During the time that Daniel started his first website, companies were not ready to incorporate technology as their primary tool for marketing. But as times changed, he got the chance to work with more companies thanks to his past connections or even customers, who would spread word of mouth about him.

Again, times change, and so do people. Perhaps a potential client you were connecting with in the past has new opportunities and can do more business with you now. Daniel says that he has been able to grow from one niche to another all thanks to leads follow up, which translated into word of mouth promotion.

‘Generosity in sharing business tips and even leads with non-competitors is one of the best networking strategies,’ says Daniel. He does not hesitate to share the information he learned during the years and says that by doing so, people will return the favor later. Helping others to have success is just as important as helping yourself.