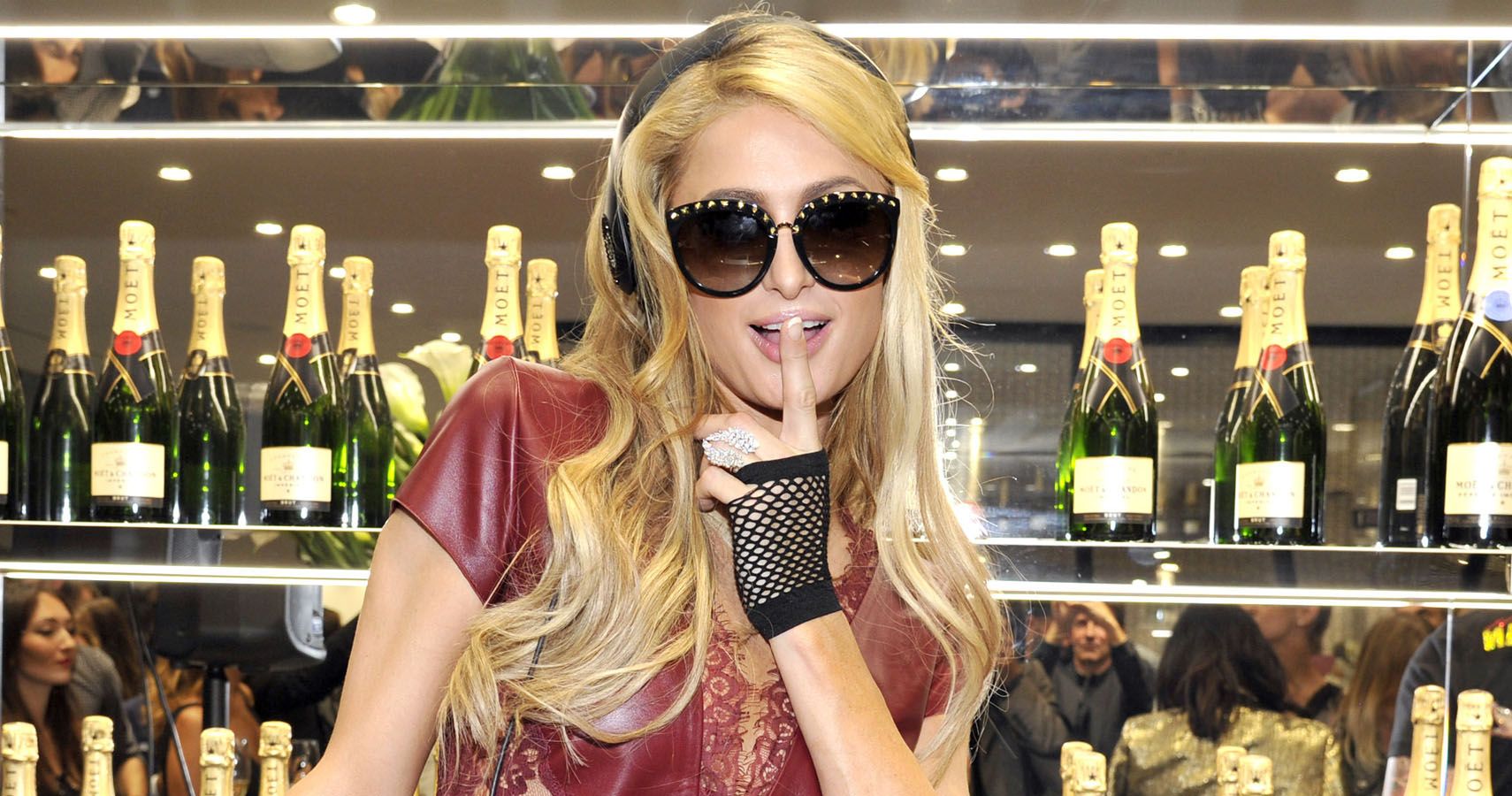 Celebrities are most often trained and skilled in one area of expertise. Whether it be singing, acting, or another form of talent, they skyrocket to fame as a direct result of their exceptional skill in one particular field. Many of them go on to accept high-paying endorsement deals, and get paid well to become the face of another brand. However, other celebrities have a knack for business and develop secondary businesses that are all their own. Business Insider reports that there are quite a few celebrities out there that follow their passion and create multi-million dollar side hustles, and add incredible wealth to their already astronomical fortunes.

Madonna has a few side hustles and one of them may shock you! She has penned a series of children’s books – yes, children’s books, and has done very well with book sales. She penned a 5-book contract with Callaway Arts & Entertainment and released incredible stories for young kids.

She has also created the clothing line called Material Girl, alongside her daughter, Lourdes. Fans are now able to dress in Madonna’s style, with edgy, fun clothing items for every body type and season.

Keanu Reeves has always been an avid motorcycle enthusiast, and after earning himself a very impressive $360 million net worth, he went on to follow his passion, and create his very own brand of motorcycles. Inspired by his love for bikes and his need for speed Keanu opened up Arch Motorcycle, based in Hawthorne, California where completely custom designed bikes are sold at a premium price.

Jennifer Lopez doesn’t just dominate as a singer, dancer, and producer, she also happens to be widely recognized for her seemingly ageless beauty. She has gone on to create JLO Beauty, a line of skin care and anti-aging products that are said to be able to ward away the aging process. She markets it widely to men and women of all ages, and it quickly became a top selling brand.

Rihanna’s net worth of $600 million wasn’t achieved solely through music streaming and concert sales. It was significantly padded with the income earned from Fenty Beauty, her cosmetics and fragrance line. Her brand consciously promotes inclusivity and she has a variety of different cosmetics available for different skin tones, and in a variety of unique colors.

Drew Barrymore first saw success as an actress at a very young age and went on to pursue her acting career. She then took a leap of faith and began her very own, and incredibly expansive product line called Flower. She branched that corporation out to include Flower Beauty, Flower Kids, Flower Home, and scooped up product lines in each category, which of course, she promotes on her very own talk show!

Gwyneth Paltrow took her skills from the big screen and transformed them into skills in an entirely different genre. She founded a company called Goop which is a lifestyle brand that promotes clean living. It includes skin care products as well as controversially scented candles, and she has enlisted her daughter’s assistance in promoting the brand, which has done incredibly well, financially.

Nicki Minaj definitely knows how to dominate the stage, and sells millions of copies of every album she creates. She also happens to dominate the side hustle scene, with a clothing line that is featured at Kmart, and part ownership of TIDAL, alongside none other than Jay-Z.

She has also entered the world of celebrity alcohol, with MYX Fusions, which features a unique sangria line, among other beverages.

Kevin Hart is nicknamed ‘the hardest working man alive’ for his continuous efforts in his side hustle. He owns his own media agency called Hart Productions, which spearheads his many side businesses. He has his own comedy platform, podcast, and is currently developing his own tequila brand as well.

Dwayne ‘The Rock’ Johnson is the proud owner of Teremana Tequila. His very own tequila brand immediately saw success and within less than a year, Forbes was reporting sales as being well over 300,000,9 liter cases in less than a year. They were the world leader in tequila sales and continue to grow exponentially.

Snoop Dogg has his hands in many side hustles, aside from the obvious success of his music career. He has invested heavily in medicinal marijuana and has done very well with the sales of his wine, called 19 crimes. He also has his own brand of gin called Indoggo. Not surprisingly, both brand fly off he shelves and he has gained millions from bottle sales.

Lenny Kravitz has a very different kind of side hustle, and fans absolutely wish they could be part of it. He has taken his artistic talents from the stage and into luxury homes by developing his own interior design company called Kravitz Design Inc. He has even been snatching up real estate, doing the interior design to reflect his retro-chic style, and then flips the home, earning millions in the process.

Paris Hilton was born into enormous wealth, but the heiress continued to mastermind her own success by branding just about everything she could get her hands on.

She has her own line of skin care, over 25 perfumes, lingerie, homeware products, handbags, sunglasses, makeup, clothing and jewelry. Fans flock to buy everything she sells.

Ashton Kutcher has created his own wine with his wife, Mila Kunis, and people have raved about the fabulous quality and reasonable price. Although they do well with sales, his real success lies in his other side hustle – investments. Kutcher’s investment portfolio in the tech industry is one of the most impressive of any other celebrity, and he makes millions with his smart knack for knowing where to put his extra cash.

Curtis Jackson, known to his fans as 50 Cent, has a number of side hustles, inclusive of his television and movie deals, but his biggest is by far his own alcohol brands, Chemin de Roy and Branson Cognac. His high priced bottles have VIP status… and come with a VIP price tag, which doesn’t stop consumers for reaching for the best!


Next
Here’s A Look At The Richest Kid YouTubers Today

Leena is a writer and editor that has a passion for life and keeps her finger on the pulse of current news and events. Her spare time is spent anywhere the sun happens to be shining.